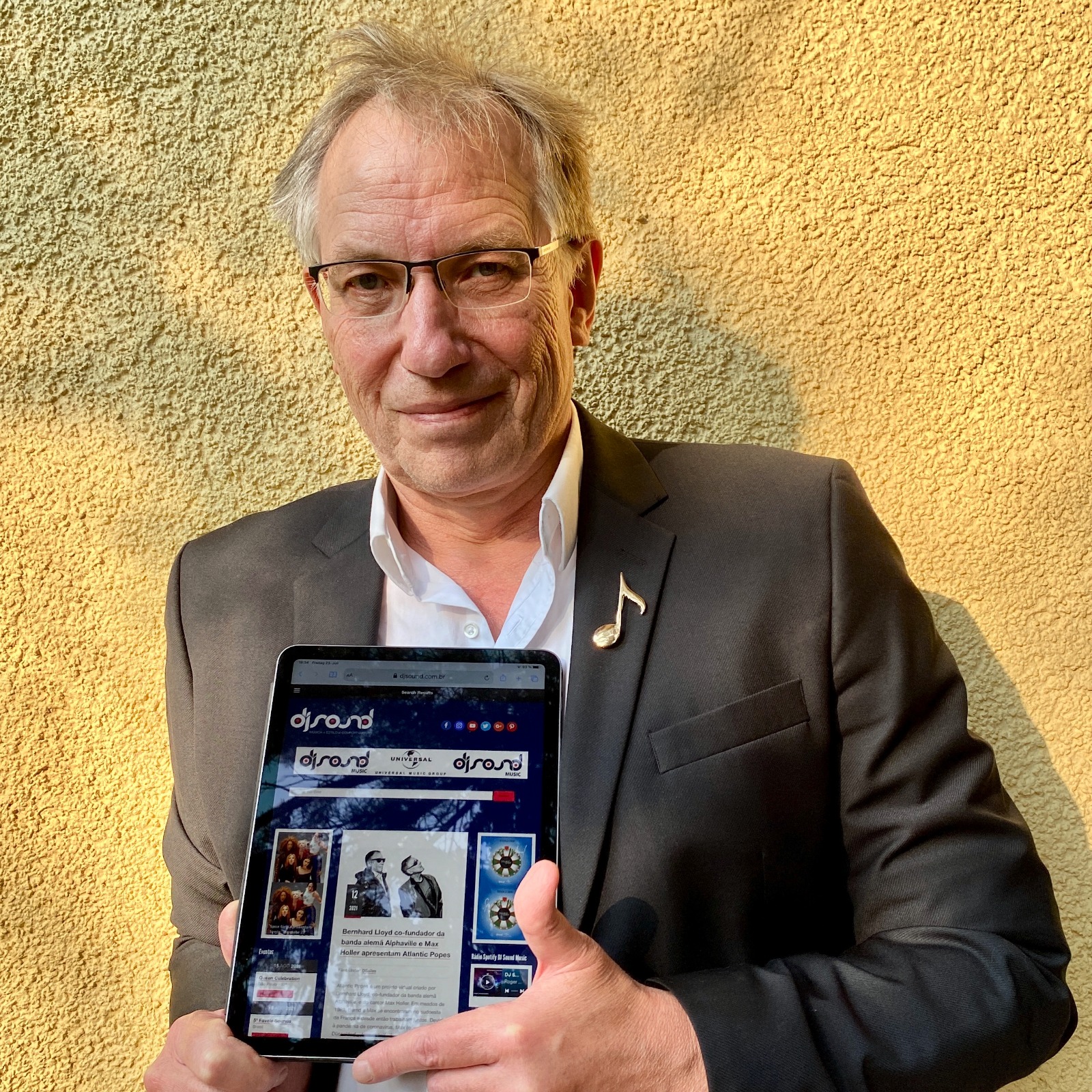 Thanks to our Brazilian supporter Silvana, the most important electronic music magazine in Brazil, DJSound.com.br, published an article about Atlantic Popes, including a short interview with Bernhard:
https://www.djsound.com.br/bernhard-lloyd-co-fundador-da-banda-alema-alphaville-e-max-holler-apresentam-atlantic-popes/

The interview is of course in Portuguese.
You can find an English translation below.
Have fun with it and have a great weekend!
Max and Bernhard

Thank you very much, Silvana!

Translation of the article:

Atlantic Popes is a virtual project created by Bernhard Lloyd, co-founder of the German band Alphaville, and singer Max Holler. In mid-1989 Bernd and Max met in Southwestern France and have been working together ever since. Due to the coronavirus pandemic, Max (who lives in Düsseldorf) and Bernd (who lives in Berlin) meet occasionally, having more contact via meeting app.
The first album entitled Atlantic Popes was released in the early 2000s. Parallel to Alphaville, Bernhard at that time was dedicated to both his home group and AP. After his official departure from Alphaville, Bernd and Max took up the Atlantic Popes project once and for all. This name is due to the place where they met on the French Riviera called Atlantic. The word Popes is a pun. Bernd says he likes the word Popes, because it contains the word POP… and for him everyone is like “popes”.
Since last year, when they came back in full force, they have not stopped releasing singles, and will soon release their second album. Since then several new things have happened, like the reformulation of their official website, the group’s official page on Facebook, where they interact a lot with the fans, the official YouTube channel, with the release of videos with the lyrics of the singles, and an AP article on Wikipedia. This article I wrote in late 2020, always with Bernd and Max’s supervision and authorization. Recently their latest single “Clouds and years” was released during an interview that Bernhard gave to Second Radio and the lyric video has already been released. Last July 11, 2021, Bernhard gave an interview to the Argentinean YouTube channel Retro Talkin Mix, where he reminisced a bit about his career in Alphaville and talked about his projects in Atlantic Popes. In late 2020, at Christmas time, they made available an e-shop where fans can buy some “treats” with the group’s name on it, such as t-shirts, backpacks, sweatshirts, cups, and even a calendar.
The Atlantic Popes use some digital platforms to release their music, such as Deezer, Spotify (streaming), Applemusic, Amazon, and for downloading they use Bandcamp (when there is a new song to be released they recommend listening to it on this site).

Here´s a brief Q&A via messenger between Silvana and Bernhard:

Silvana: Why did you create Atlantic Popes (AP)?
Bernhard: This is not an easy question. I could tell a very long story, but the most obvious answer is that I love Max’s voice and working with him is a lot of fun. A beautiful friendship has developed through work. We are always in a lively spiritual and intellectual exchange with each other.

Silvana: What were your goals in creating AP?
Bernhard: The goal was and is to make good pop music. To write good music with good lyrics. Music that has something to say and that just sounds good. These are at the same time very modest and at the same time not so modest goals. It’s not primarily about producing “hits”; but of course we are extremely happy if as many people as possible are interested in listening to our music and enjoying it. I might add that even after almost 40 years I still have a childlike joy in experimenting with synthesizers and electronic drums… and it is a great satisfaction when I can arrange everything on the computer in such a way that it is a wonderful sound experience for me.

PS: A small unimportant correction to this article: Bernhard and Max met in France at the Southwestern Coast of the Atlantic Ocean. Also known as the Bay of Biscay.

Insect in our Lyrics Video of TRES (Remix by Pascale Voltaire)

Did you recognize the insect?

Enjoy our music on . 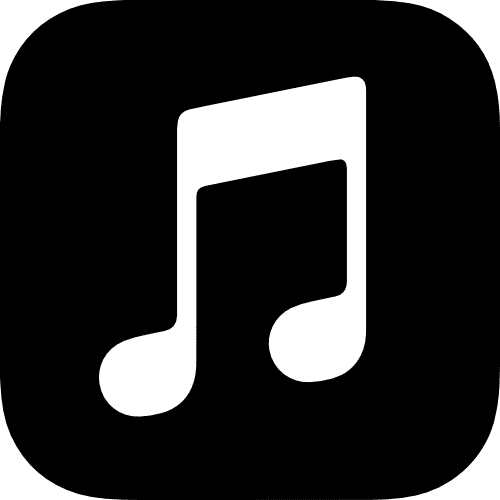 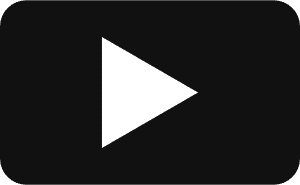 Enjoy our music on .

We invite you to have fun with listening to our music, explore this website and play a little game with us :-)

There are 5 hidden fields on this site. In each of them you can find one “big” letter in pink (scratch, click or hover on this site to find them ;-)).

Combine the letters to one word and use it as password to get an exclusive download of a never published song of us .

*Note: In case this Popup closes after you entered your password please just open it again by clicking on the “Have fun!”-Button. If your password was correct you will see the link in pink :-)!